Spent a few hours on ANZAC over the weekend, wanted to review the number of ribs which need replacing. Now that the inside has been stripped out it was much easier to inspect.

The result was that most of the ribs port and starboard in the front section require replacement with fewer towards the stern. 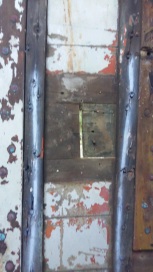 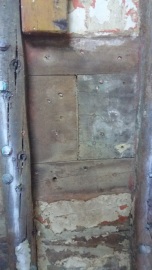 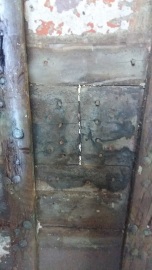 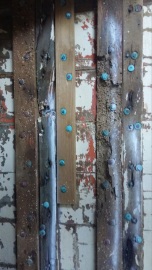 Spent the rest of my time removing the blocks (where boards have been butted up to each other. 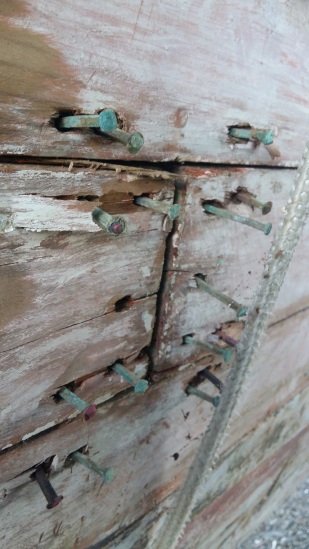 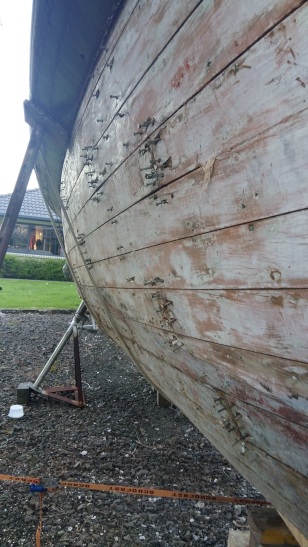 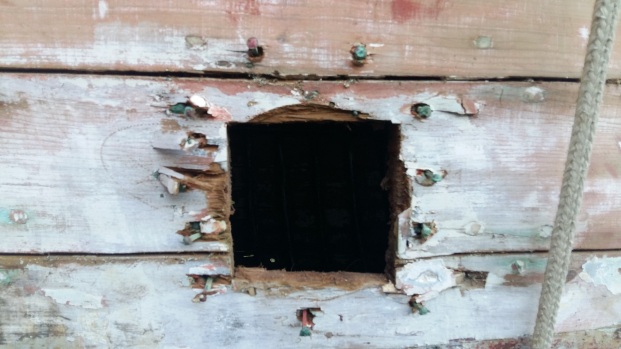 This revealed the spot where I think she had been taking on water. Also broke out the multi tool and trimmed off some plugs on the inside of the stern quarter which had been annoying me – looks tidier now. 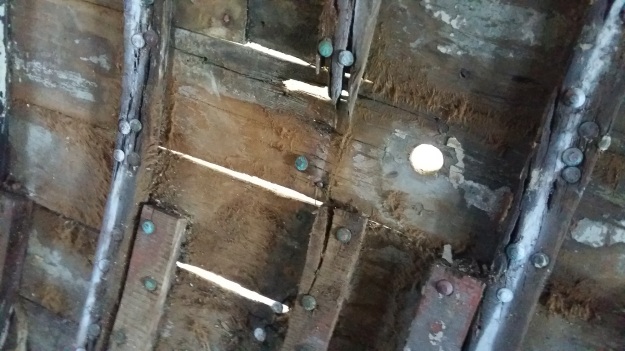